Has Trump said anything about this? 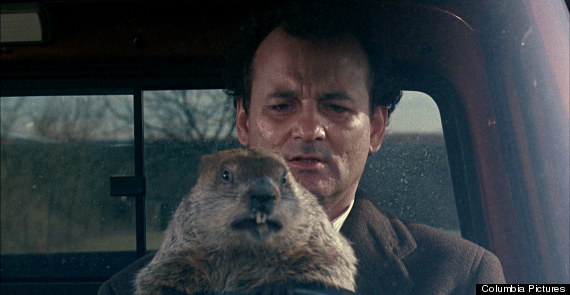 “Okay campers, rise and shine, and don’t forget your booties cause its cold out there…its cold out there every day.”
Seems that every day we’re subject to the right defending Trump no matter what gets revealed.  When Muller reports on his investigation, it’s gonna be cold out there for Trump’s defenders. 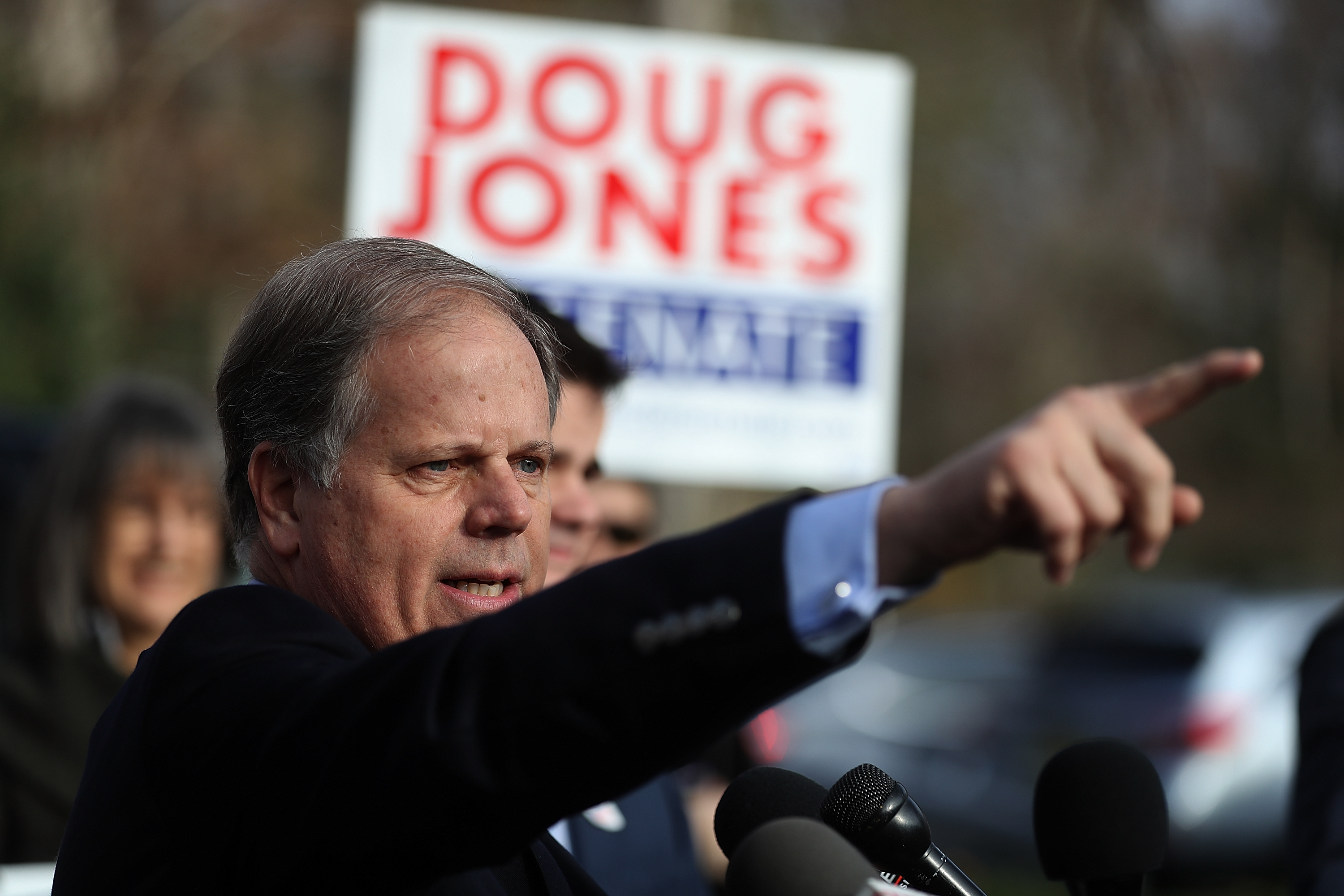 A Democrat has been elected senator in crimson red Alabama.  Roll Tide!  A huge portion of the Black voting population as did voters under 40.  What is puzzling to many outside of the south is why anyone would vote for Roy Moore.  Especially the Evangelical “Christians.”  The lesson for us is that there are more like Moore in the south.  That and those who would say they’d vote for any Republican over a Democrat.  Let’s remind those folks that before LBJ signed the Civil Rights Act, their grandpappy was a yellow dog Democrat.

So what does this mean?  First a president with a 32% favorability  probably isn’t going to help your campaign.  Even in Alabama.  Second it means the alt-right, teabaggers, bigots, homophobes and misogynists are a minority;  if people who don’t normally turn out for special or mid-term elections actually turn out they can make a difference.

If Democrats and reasonable Republicans and independents turn out for the 2018 elections the Democrats can take the House and Senate.

Dictionary.com has named “complicit” as the word of the year.  How apropos.

Trump campaign manager Paul Manafort has been indicted.  Okay, lets face it, the guy always looks guilty.  Muller is gonna squeeze a guy who has no moral core.  He’s gonna squeal like a stuck pig.  More indictments to come.

The lack of aid to the people of Puerto Rico by the Trump administration is appalling.  Could it be that there are brown-skinned people there? That they speak Spanish?  Could it be that this was the site of yet another Trump bankruptcy.  Could it be that Trump’s attention is on the NFL or the fact that he couldn’t get a win for Luther Strange or a win for “repeal-and-replace-Obamacare” or that the GOP tax plan is being exposed as a tax break for the rich and sticking it to the poor and middle class?

It makes no difference.  This is a humanitarian crisis.  The president is not doing his job.

Houston We Have a Problem

All our thoughts are with the people impacted by hurricane Harvey.  However the irony is not lost on how a city that has heavy petroleum interests is devastated by an event that may be the result of climate change.